Updates, an Art Lessing REVIEW!! and pics of whatever is in my phone

So I have a feeling this blog is going to end up like some kind of dumping ground for everything that is in my phone..I hope not....lets start this update with a nice picture of clouds...we don't see these kind 'round these parts much...all the wet ass weather pays off with some nice sky mountains.... 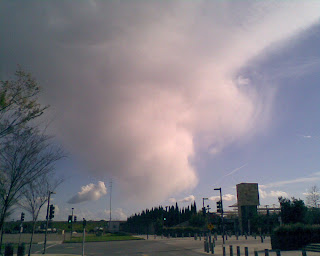 I think this is one of the first reviews of my record......I hope it spreads 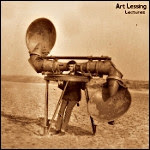 "A decade’s worth of selections from the career of hometaper/visual artist Dan Quillen. Based out of Sacramento, this release qualifies some 24 releases Quillen’s performed on in the past decade, and a symbiotic relationship having formed between him and local freeform college radio station KDVS. Certainly the world wasn’t getting access to Art Lessing’s dozen or so full-lengths and collaborations, and the case could be made that he was making all of this music specifically for airplay on the radio, with an ulterior motive of casting any listeners within his grasp within a very specific moodspace of his own creation. The project shifts between lo-fi basement riff rockin’ and more placid escapes, headtrips blaring back from the history of weird/out there music being reflected onto pockets of Northern California in some sort of perpetual motion device of media influence and … my god this guy is a supervillain (and he draws like Vaughn Bode but with a much thinner point). Get lost in the psychedelic marshes of one sinister man’s mind. It’s a pretty mellow trip, orange sunshine all around. 500 copies, comes with a hand-stitched lyric booklet and sketchpad, containing loads of Quillen’s alternate universe scribbles. (http://www.kdvs.org)
(Doug Mosurock)"

Ok so here goes with other shtuff......I have been commissioned to build a couple more of the elecrtic suitar things and have now started the design and building process ..both are custom  to fit the guys who are getting them...the first  one I am working on is going to use headstock number five on my earlier post.... the second one is going to have number seven...the one with number five needs a custom string tree type of thing to get the strings going in the right places.... this is made from copper 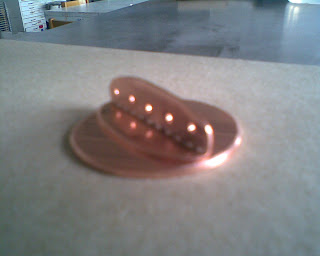 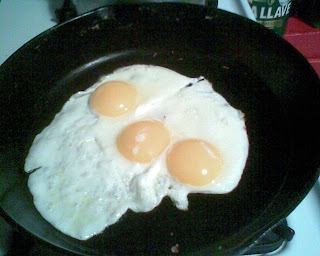 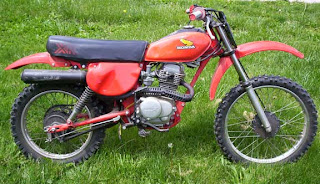 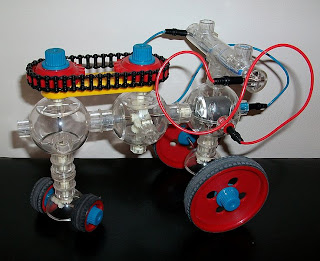 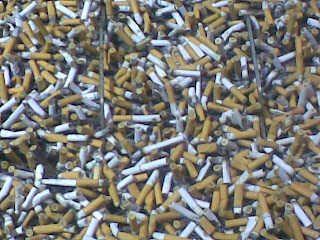 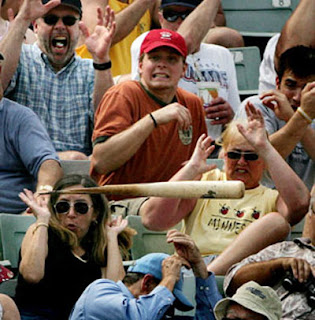 and a hot dog 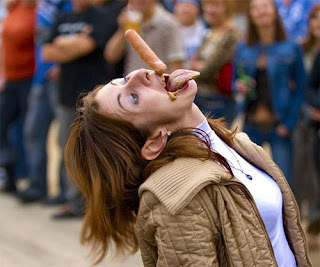 Amy at the gourd farm 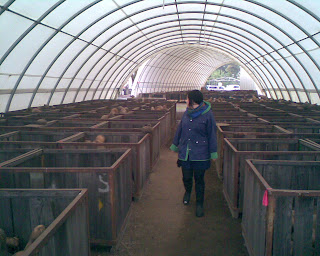 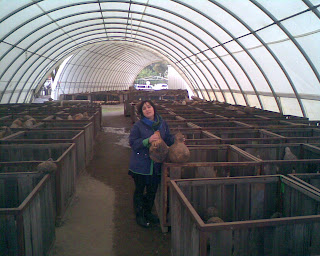 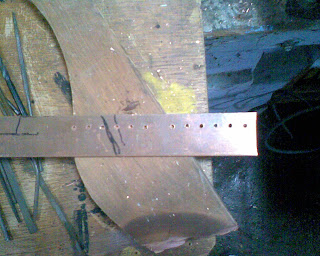 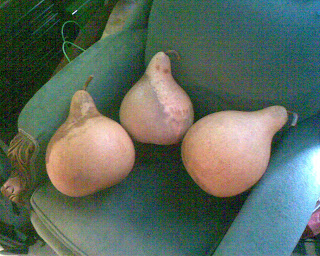 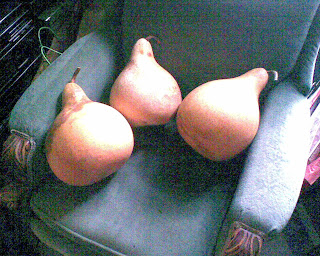 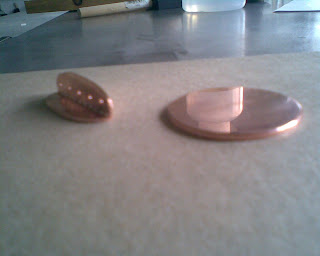 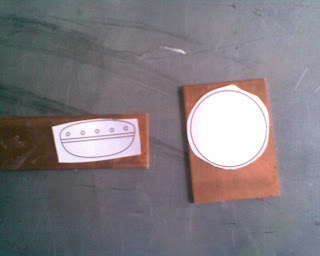 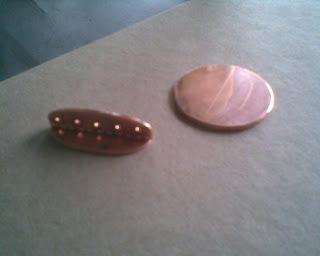 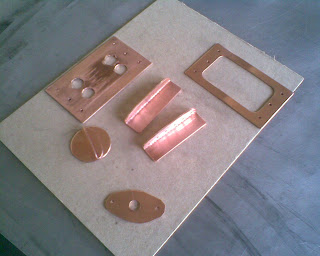 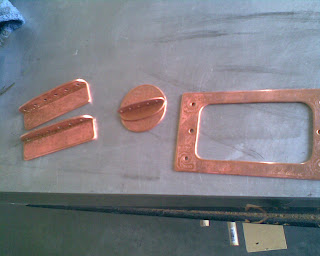 etched and ready for other parts 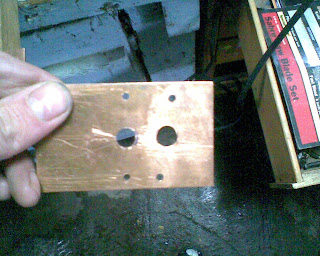 this did not work out 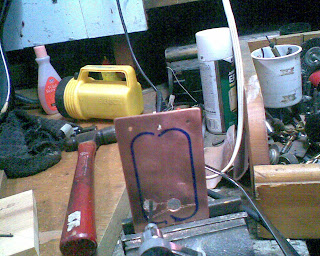 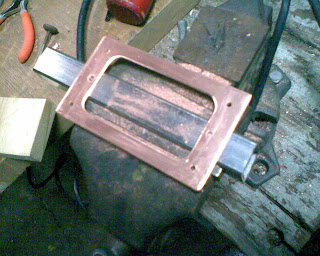 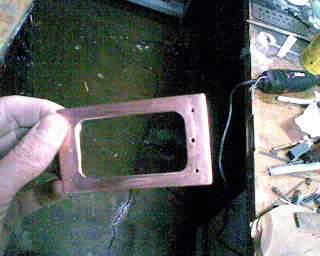 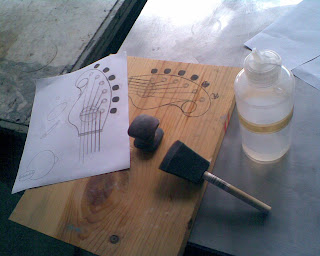 Hey did you all know that if you print out anything with a laser printer you can lay it facedown on any porous surface, brunch lacquer thinner over it and then rub it with a wooden spoon to transfer the tone over......the thing in the middle is two wooden knobs glued together....the result..... 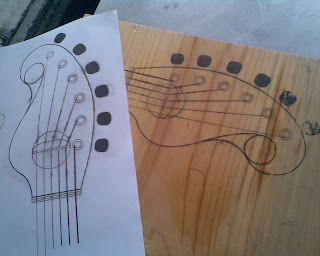 Art lesson.......more later!!!!
at 11:04 AM
Email ThisBlogThis!Share to TwitterShare to FacebookShare to Pinterest